Last weekend David and I spent it in Busan. We stayed in a hotel on Dalmaji Hill. It was a step up from the previous love motels that we normally stay it, which was nice! It rained for the majority of Saturday. We wasted away the day in Centum City. This is the largest shopping mall in the world! It was very impressive. David bought some more gifts for my birthday…yay! We also got a very unhealthy KFC chicken bucket and ate it over looking the huge ice rink, it was delicious and VERY filling! We spent the remainder of the evening trying to dodge the rain but as this was impossible! We gave in and returned to our hotel early!

We spent the next day walking along Haeundae beach through APEC Naru Park and after this we headed to Gamcheon Culture Village. To get here you can take the subway to Toesong station and then take the number 2 bus which will drop you off directly outside Gamcheon Culture Village. This was such a beautiful find! It is an Art Village that has only been open since 2009. Every year the city add a new aspect to the village whether that will be new art or a new building. It is very contemporary by Korean standards. I really loved this place, Korea is always full of beautiful surprises like this!

We bought a map for 2,000won and had to collect eight stamps that were dotted around the village in numerous locations. When we collected them all we were rewarded with two postcards of the Culture Village. It was a sweaty job finding all of the stamps but well worth it! After we drank some home-made refreshing lemonade from a cute cafe we jumped back onto the number 2 bus which took us directly to the Nampodong shopping district. Here we spent the rest of the day doing some more shopping and eating too much food before heading back to Seobu bus terminal and travelling  back to Changnyeong.

4 responses to “Back to Busan!” 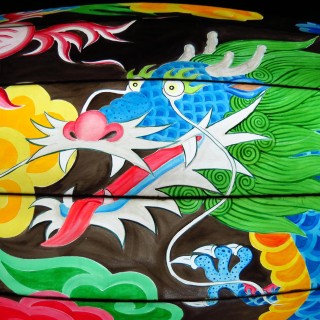 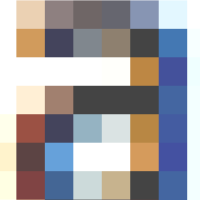 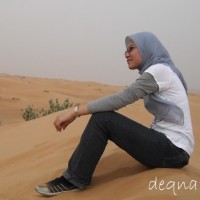 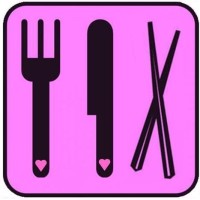 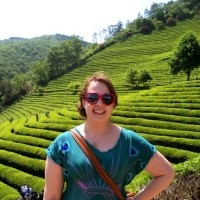 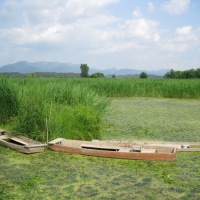 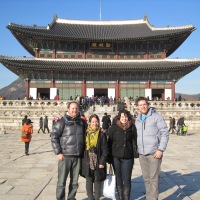 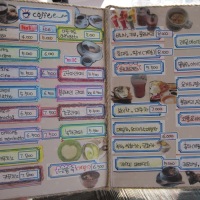 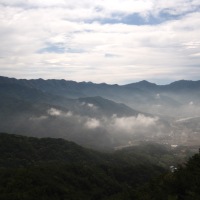